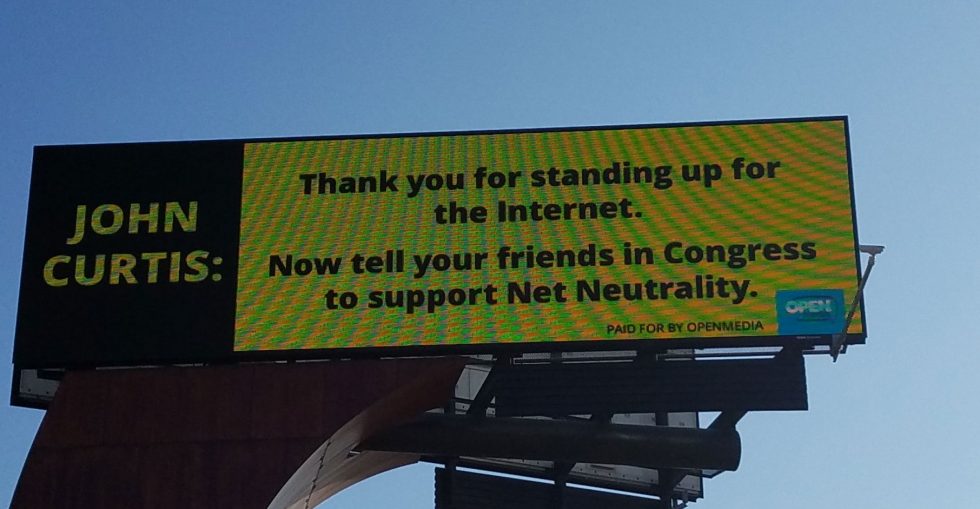 Saving the day for us all!

A little fun fact about why you should be thanking your friends  who are HeroNet subscribers; HeroNet donates to Openmedia.ca on their behalf every month!

But what does this mean for you?

OpenMedia.ca is an organisation that works to keep the Internet open, affordable and surveillance free. Their community driven campaigns are meant to engage, inspire and educate people when it comes to Internet usage.

The fight against big telco

Openmedia.ca has been a longtime advocate of unlimited internet services, home telephone and television for Canadians.

Some of their most historic campaigns are:

Due to this, HeroNet has committed to a set donation based on the amount of subscribers we have on our unlimited internet plans. Hence, the more we grow, the more funding they will have to do the things we all need done. Numerous campaigns over the past 10 years have helped Canadians save thousands on their monthly service fees by fighting decisions and taking action against the main service providers. Until now, because of this, Openmedia has helped Canadians save thousand on their Internet service fees and driven up accountability.

openmedia is a Not for profit organisation

There is something very soothing about helping out those who help others. Here at HeroNet we felt that donating on behalf of our subscribers made complete sense. Not only do our subscribers often agree and stand behind Openmedia actions, but we also fight alongside them to go against bad implementations set forth by the main Internet, Telephone and Internet providers. All to stand in the way of the countless profits and gains.

The true Heroes behind the scenes

In conclusion, the entire team at Openmedia.ca are considered Heroes in our books. With their dedication and sacrifice over their many years, we have witnessed monumental changes to the way Canadians interact with their service providers and thousands in savings for each Canadian’s pockets.

Join their fight along with us! 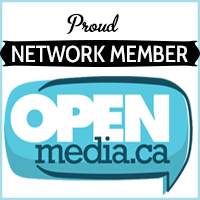