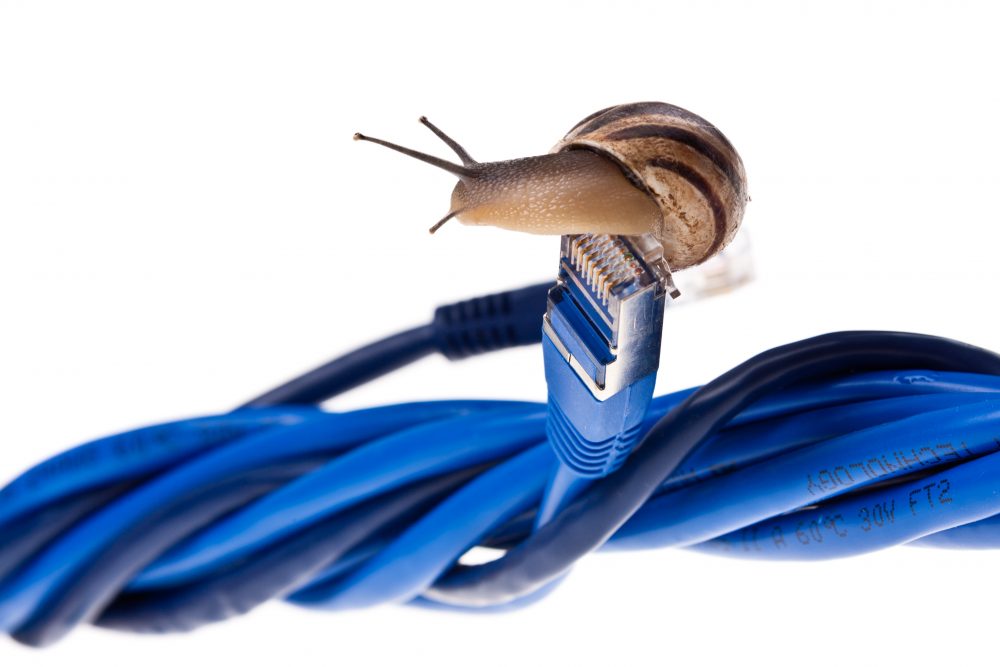 Like all Internet issues, we dig to the bottom to Heroically locate the source. Once located, we insure the right team is on the job to solve the issue or we make the main provider aware of area or network issues. However, most recently, a certain problem had us scratching our heads.

The most common slow speed issues rise from peak time usage on the cable backbone. While this is no longer an issue for 90% of subscribers, many still ask the question when purchasing Internet service. But since these speed issues were not in peak time (between 6PM and 9PM) we could rule out any issues with congestions on the main network.

Complaints came from across Canada.

In every province, HeroNet deals with one or multiple main carriers to deliver unlimited Internet to your home. We use either the Cable Internet lines or the DSL / FTTN phone lines. In this case, we noticed that our complaints were coming from across Canada. This allowed us to rule out any issues with the main providers and our servers.

Devices directly plugged into the modem work without issues

In a case where you plug a device like a laptop or computer directly into your high speed modem, bypassing the Wifi router. Only at this point can you get a true reading of your actual Internet speed. Any time we would plug a device into the modem, the Internet speeds would read as they should.

Wireless connection drops all together, no wifi available

At this point we started to get suspicious as all the troubleshooting above would normally allow us to identify the source of the issue. Still nothing was ringing a bell… yet.

What devices were people using

Generally we do not find ourselves this deep in details, but left with little options, we needed to find some common link to these issues. As we gathered information about devices, we were presented a potential solution. It appears our friends at TP-Link were already hot on the trail as this was affecting their product line as well. We were shocked to find out our friends at Google were potentially behind these issues.

Read this article for a more detailed explanation. 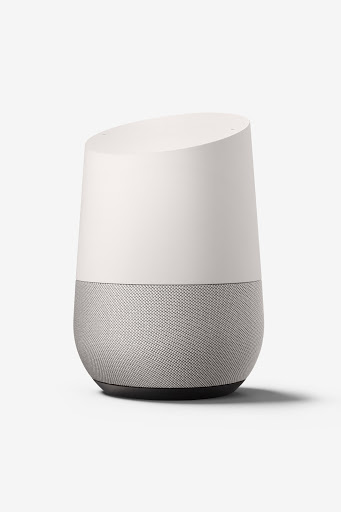 Google has since updated the world with some solutions

Based on this article, it appears that Android users who have google cast devices were most affected. Google’s advice at this point is to seek an update from the play store for your Android device. You should also insure that you have done the latest firmware upgrade on your wifi router.

We hope this news leads to saving your day!